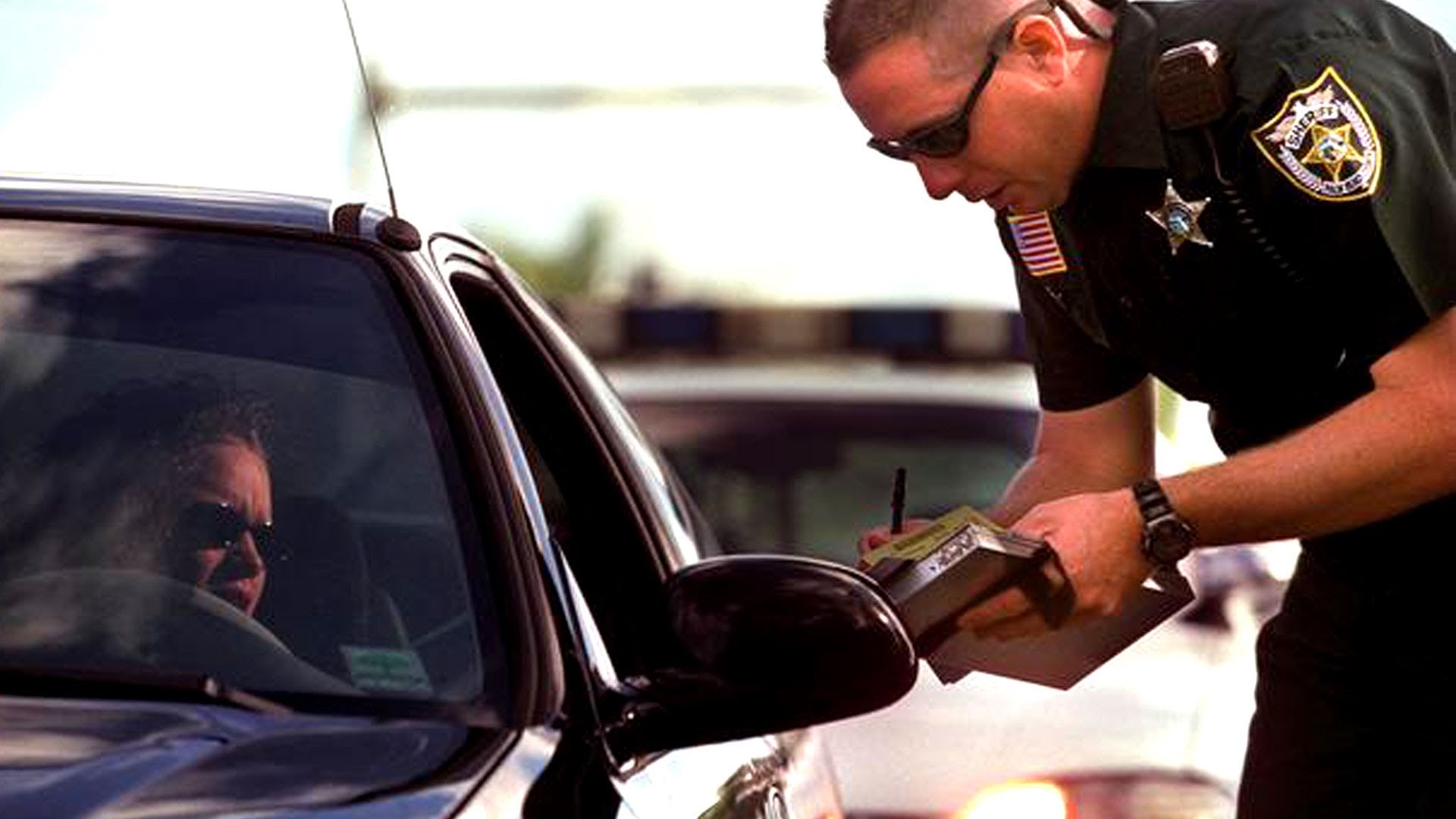 Everybody likes to be in a position of power and when a cop pulls you over, he is already in a position of authority. In the given situation if you are able to use your buttering skills and ask for a “let me go this time” you can get away with it. Doing this you will actually please his ego which can change his mind.
While learning how to beat speeding tickets one has to understand that all tricks don’t work in all situations and one has to act according to the situation. SO, make sure you have just the right move planned in the short time you have after you have been pulled over.…